2012 The Sound Of The Apocalypse

Many people all over the world in places like Australia, Hungary, Russia, the Czech Republic, Costa Rica and the UK have reported strange eirie sounds that some have been referred to as "The Sound of the Apocalpyse".  From mid 2011 through 2012 there has been an increase in reporting of these strange sounds.

Are these"apocalyptic sounds" part of the lead up to a December 21, 2012doomsday?  What part if any do they play in an end of the world doomsday prediction?

Conspiracy theorists have suggested that this may have something to do with HAARP technology.  HAARP stands for High Frequency Active Auroral Research Program. The goal of HAARP is to "further advance our knowledge of the physical and electrical properties of the Earth's ionosphere". It has been suggested that by heating up the ionosphere HAARP  is able to trigger earthquakes, so why not strange sounds. 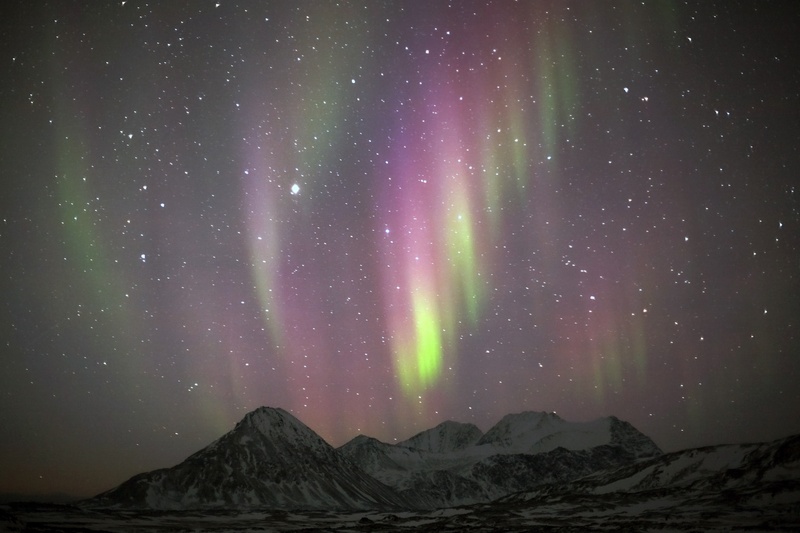 Another suggestion is that these strange sounds are simply the result of a hoax.  There are plenty of hoax sounds out there onYouTube but are they there just for the heck of it or are they there to cover something up?  Is this misiformation to poison the well so to speak and confuse a good answer that may be out there.  We'll consider one such answer in just a moment.

Or could these humming sounds that have been described as being like trumpets, actually be a foretaste of a future fulfillment of prophecy about the trumpet God that the Bible says will sound from the heavens before he "raptures" believers to eternal glory?  More on that later also.

But first, we will consider what well known scientist Dr. Elchin Khalilov says about these apocalypic sounds.  He believes that these sounds of the apocalypse are not a hoax but real sounds that have a real explanation.   His explanation is worth considering.

Dr. Khalilov saysthat most of these "apocalyptic sounds" come from the infrasound range and that people are only hearing a fraction of the actual real power of these powerful sounds.  These strange sounds are known as acoustic-gravity waves and form in the upper atmosphere (at the boundary between the upper atmosphere and the ionosphere).  Dr. Khalilov says that causes for these acoustic-gravity waves can include earthquakes, hurricanes, storms,  volcanic activity and tsunamis.

He adds that the full range of the humming sounds (some describe as a trumpet sound) which are heard cannot however be  explained by sounds from the infrasound range and must come from something more powerful.  The souce of such powerful acoustic-gravity waves needs to come from a larger scale source of energy processes such as solar flares.  When the flow of energy in the form of coronal mass ejections (a solar wind of highly charged particles of electromagnetic radiation which often accompanies a solar flare) charges towards the earth, it destabalises the ionosphere, the magnetosphere and the upper attmosphere.

The impact of shock waves from the solar wind are the main causes of acoustic-gravitation waves.  In other words, the so-called sounds of the apocalypse are caused by solar flares. Solar flare activity increased since mid 2011 (as did reports of strange sounds) and The International Committee on GEOCHANGE says it is expected to continue through 2012 and right up to 2013-14.   Dr. Khalilove believes there is a probability that there will be a corresponding rise in 'apocalyptic sounds' during this time...

Also worthy of consideration is that fact that on November 15 2011, a powerful gravitational impulse was registered by all ATROPATENA geophysical stations at approximately the same time. These stations record three-dimensional variations of the Earth's gravitational field and are located in Istanbul, Kiev, Baku, Islamabad and Yogyakarta. It is believed that this kind of phenomenon would only be possible if the source of the impulse was at the Earth's core level. It is thought that this impulse in the earth's core at the end of 2011 indicated the start of a new active phase in the earth's core activity.

This change inthe earth's core, Dr. Khalilove says, can influence (control) the geomagneticfield around the earth.  This would happen through a series of connected physical processes at the ionosphere -atmosphere boundary level.  As a result, acoustic-gravity waves in the form of terrifying low-frequency sounds would begenerated in different locations around the earth.

Thus, "The Sound of the Apocalypse" he believes, is caused by acoustic-gravity wavesand these in turn are caused by powerful forces such as solar flares andactivity in the earth's core.  Dr. Khalilove believes that since therefore, there has been a significant recent change in the earth's internal energy source, we should not be surprised that there would be a significant rise  in the number of strong earthquakes, volcanic eruptions tsunami's and extreme weather peaking in 2013-14. Finally, we have an interesting verse in the Bible that says in 1 Corinthians 15:52, "in a flash, in the twinkling of an eye, at the last trumpet. For the trumpet will sound, the dead will be raised imperishable, and we will be changed."

If you have read our Satan's Rapture blogs, you will have discovered that Satan has a focus on producing counterfeits so that when biblical prophecy is fulfilled, he has an alternative explanation (delusion) to offer to the world.  It is not inconceivable that Satan may use  what to all appearances seems like a natural phenomenon (or to some a HAARP phenomenon) to explain a divine event.  Anything that will take people's eyes away from the fulfillment of biblical prophecy.

Or maybe thesounds we are hearing are the sound of trumpets being tuned for this apocalyptic event.  Could the be a divine audio window into the eternal, a spiritual dimension?

Whatever these sounds may be (and I believe that Dr. Khalilov offers a good explanationn), "The Sound of the Apocalypse" is at least something to give us cause to consider that maybe there is a another dimension to existence in this universe and that one day it will be made fully known to us.